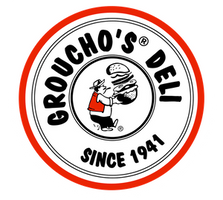 At 80, Columbia sandwich institution unites generations of owners and customers

Bruce Miller compares owning and working at Groucho’s Deli to the NBA and his favorite team, the Charlotte Hornets. No game, no day at work is ever the same.

Indeed, mid-interview with Free Times, a worker preparing for the day’s lunch service at Groucho’s iconic Five Points location approached him to see if he was expecting a box. A man was at the door with a big box, the worker elaborated, widening his arms for emphasis.

“A coffin sized box?” Miller asked, a jester-like smile on his face.

It turned out the man with the box simply wanted to buy a pint of the deli’s signature Formula 45 sauce.

He was in a good, lively mood, despite it being just past 9 a.m. It was hard to blame him, as the flourishing restaurant turned 80 the month prior, continuing as one of the oldest restaurants in the city.

And under Miller’s watch — and his father and grandfather before him — the restaurant has grown from an essential tradition for the University of South Carolina-adjacent Five Points neighborhood to a Columbia chain known for its quintessential dipper sandwich to what is now a franchise with 31 locations in South Carolina, North Carolina, and Georgia.

Even the damaging COVID-19 pandemic did little to stop the restaurant’s success, Miller reported. Thanks to its takeout-ready food and a loyal customer base, sales only dropped roughly 4.5 percent.

At the store the morning Free Times visited, Miller bounced from artifact to artifact that line the walls. Stopping at newspaper clippings highlighting the restaurant, old marketing materials and photos of his father and grandfather, he enthusiastically told the story behind each. He was a man in his element, touting the thing he’s shepherded for almost his entire adult life. 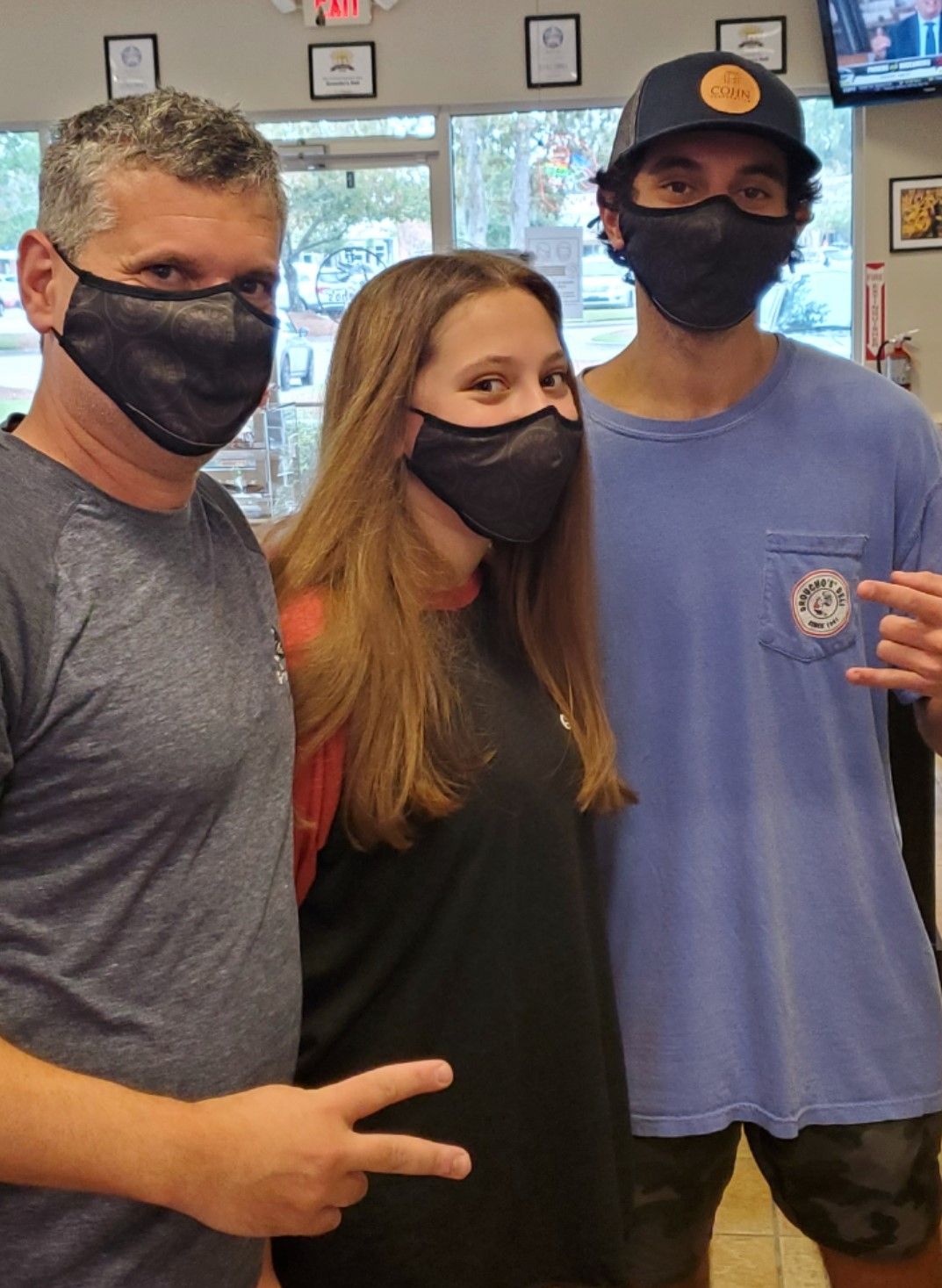 Now 51, he’s seen his son enter the business and has a teenage daughter who helps at the store a few days a week. As for him, he’s not putting much thought toward his own exit, hoping to work into his 70s.

At this point, Groucho’s origin story has been told and written many times. Bruce Miller’s grandfather, Harold, born to Russian immigrants who moved to America, moved to Columbia from Philadelphia in 1941. He started a retail store and deli named Millers, opened on Main Street.

After only a year in business, his grandfather’s resemblance to Groucho Marx and his gruff personality led him to change the name.

Later, Groucho’s opened on Harden Street, first in the space where Bar None now sits, then across the street in its current digs. At that point, the restaurant was run by Miller’s father, Ivan, who contributed to the business by rapidly expanding the deli’s menu. Before salad bars were popularized, Groucho’s began offering numerous salad options, along with other new additions. Miller claimed his father debuted the first official sub sandwich in the city as well.

In 2000, Bruce made his own major contribution to the business: franchises. He won over his skeptical father, who worried that the quality would drop and damage the brand, with the first two expansion properties opened in Lexington and then Forest Acres.

“I love working here,” Bruce enthused. “I always see somebody I knew growing up, from high school or whatever. … One of things my pop told me was to be friends with anyone.

“All these people are going to be customers some day.”

As the restaurant enters its 80s, the generational passing of the torch seems likely to continue. Bruce’s son, Max Miller, now runs the franchise in Mount Pleasant, which he co-owns with his father.

The younger Miller recalled working the Five Points cash register as early as 10 and yearning to help his father make deliveries to new franchises when he was even younger. By the time he was 19, he was managing the Five Points location and realized he wanted to run his own store.

“I definitely want to stay with the company my whole life, I want to do better than my dad at some point, but he kind of made it hard on me,” Max said. “ I just want to expand on it even more, grow it even more.

He’s only 21, but appears genuinely certain that he wants to do this for his career.

“You think like 80 years ago, like stuff was so different, but Groucho’s has lasted that long. It’s just cool to be part of a historic brand,” Miller enthused. “I get customers coming in, they’re well into their 80s, 90s, they’re like, ‘I used to come into Groucho’s when I was a kid in Columbia.’”

Will there be another generation of Miller’s continuing to run the business after Max? That might be jumping the gun a bit.

“I need a girlfriend first, but I definitely want kids and I definitely could see them running the deli business, getting going for five generations,” Max concluded. 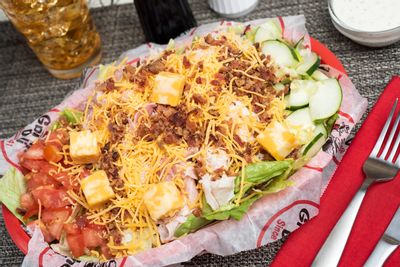 My Wife's Salad Bowl In Columbia SC (1969) it was rare to find a Salad Entrée (for lunch or dinner). Most r...
Read More 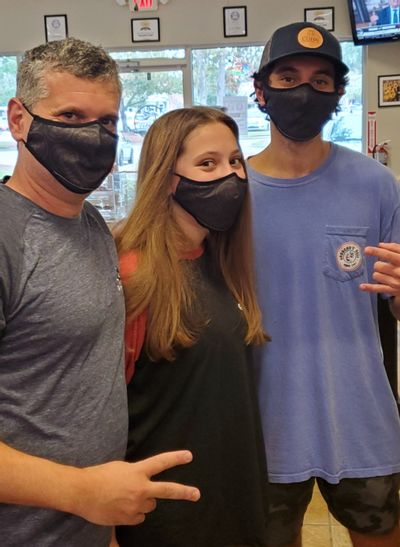 Sandwich FamilyBruce Miller compares owning and working at Groucho’s Deli to the NBA and his favorite...
Read More 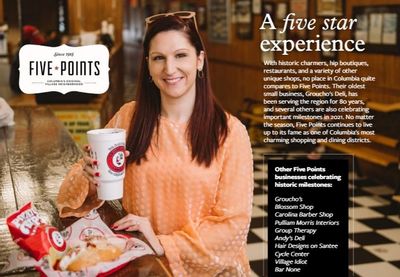 A Five Star ExperienceWe sure do like the smile on Fig Columbia's Executive Director, Kelsey Henninghan's fa...
Read More